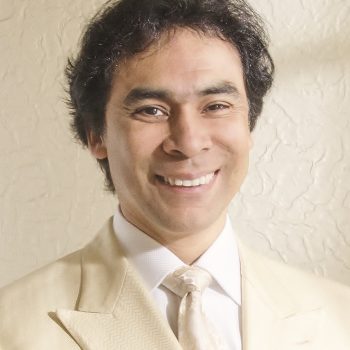 Javier’s writing appears in Ajos & Zafiros and Imaginario def Arte, his Selected Poems in JMVRI <https://www.academia.edu/68635006/Selected_Poems> and his Literature and Higher States of Consciousness was published in Uno Mismo. His collected poetry Brahm Darshan received the seal of Mesa Redonda of Perú, and he co-directed the Universal Mystical Poetry program (National Radio Perú).