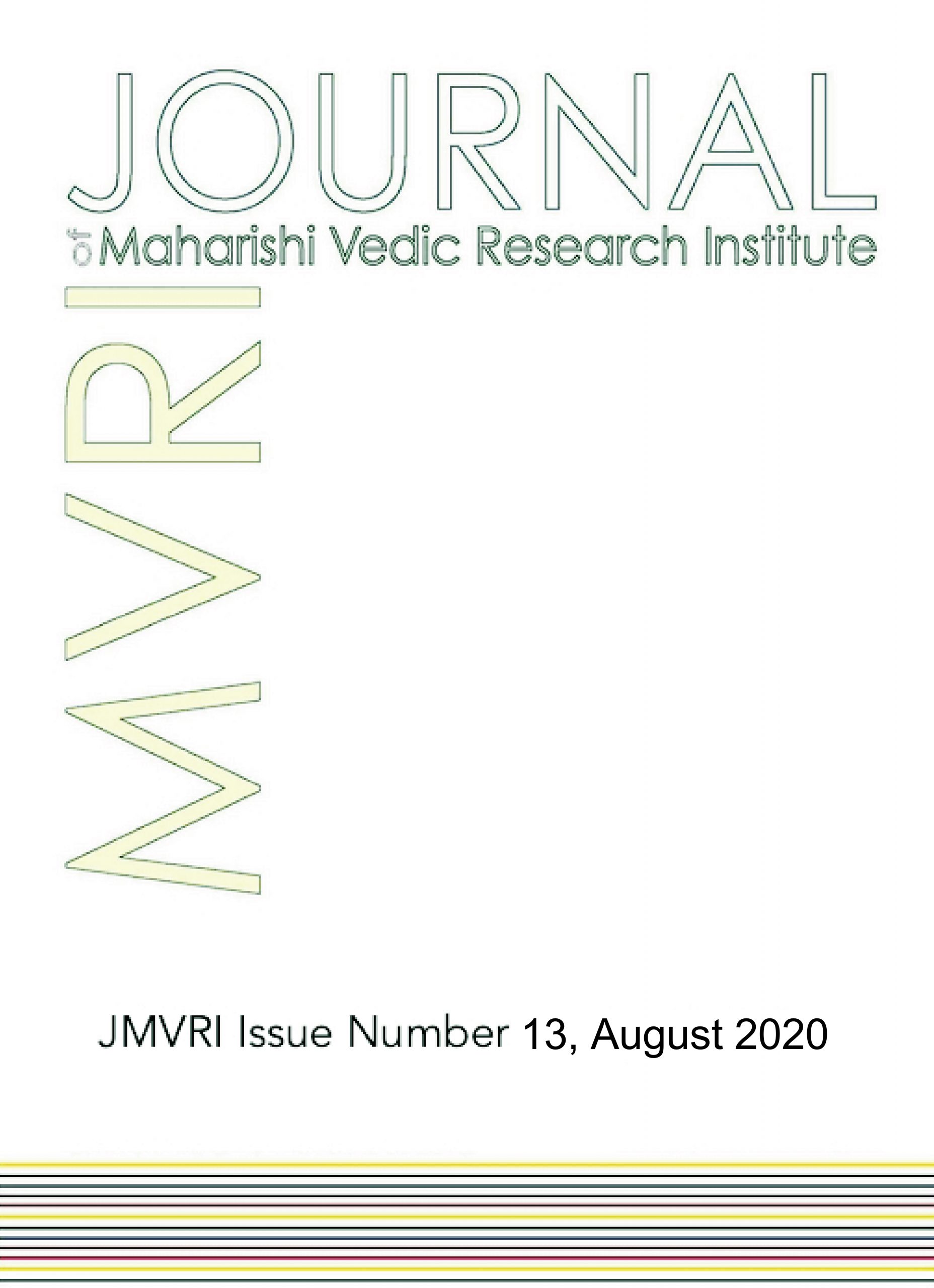 Practiced in India over centuries, yet relevant in contemporary architectural practice, the knowledge of Vāstu Shastra or Sthāpatya Veda is the approach considered in this paper. The term Vāstu Shastra literally means the ‘science of architecture’. It is understood to have originated in India and has been used and maintained on the Indian subcontinent. Its texts describe principles of design, measurement, layout, site preparation, spatial geometry, placement, symmetry, and orientation according to the cardinal directions. While Vāstu Shastra refers to the textual preservation of this science, the term Vāstu Vidya refers to the broader knowledge of Vāstu (‘vidya’ means knowledge).

Custodians of Sthāpatya Veda are known as Sthāpatis—experts in design and construction according to Vāstu Shastra, of which key texts include the Mānasāra (मानसार), Mayamata (मयमत), and Bṛihat Saṃhitā (बृहत्संहिता). Patra (2006, p. 199) notes that the first textual evidence of Vāstu Shastra is found in Ṛk Veda, where “the protector of the house (Vāstoṣpati) is invoked”. Ṛk Veda is held to be an ancient text, possibly as old as 1700 B.C.E. This paper presents a unique understanding of Ṛk Veda and Vāstu.

While Vāstu principles are seen in traditional Indian architecture, in contemporary design, and adapted by modern and contemporary architects, design elements of Vāstu—including, city planning and buildings aligned to the cardinal directions, applying specific geometry and proportions, a grid format around a central area, and perimeter enclosures—are also found in Balinese architecture, in the ancient Khmer architecture of Cambodia, and in Iranian architecture. For example, Goodarzi and Fazeli find traditional Iranian houses of Kashan, displaying ‘good design’, were built according to the principles of Vāstu Shastra using reference to eight directions, a geometric pattern or Mandala diagram, certain spatial organisations, and a central core.

In modern architecture, examples such as Le Corbusier’s city of Chandigarh in India have been characterised as paying respect to Vāstu, however Khilnani argued this description rests on “forced claims”; Chandigarh, for instance, did not incorporate indigenous Indian traditional design but rather reflects Western Modernism. Indeed, the practice of Vāstu in India, Chakrabarti asserted, is fragmented and not applied as an “architectural programme, but in bits and pieces” having “little role to play in the definition of the contemporary architectural idiom”.

In contrast, the approach of Vāstu has become, more recently, recognised as viable for successful urban planning, and ecological and sustainable development. In this paper, I will show Maharishi Vedic Architecture (MVA) to be a holistic, integrative approach that has much to contribute to the future of architecture with the potential to address the problems of architecture while fulfilling the aspirations of architects.

This paper introduces some of the adverse side effects of rapid rates of urbanisation as currently experienced throughout the world. Urban planners and ecologists have suggested that these problematic side effects have resulted not only from urbanisation, but also from the societal impacts humans have had on their natural and built environments and the changes they inflict on the biophysical cycles and ecologies of the planet. These impacts and changes suggest a need for a dramatic shift in human consciousness and the built form of towns and cities.

However, according to some social geographers, urban agglomerations are not necessarily a source of problems but offer the integrative geographic action platform for creative solutions and new opportunities. To that end, this paper briefly introduces Vedic Science as it has been presented by Maharishi Mahesh Yogi, and considers its important relationship to urban resilience, especially the integrative roles that Maharishi Vedic Architecture, Maharishi Vedic Garden Cities, and Maharishi Vedic Gardens might offer in restoring balance to our built environments and in developing urban resilience.

Such roles may be particularly important as populations rapidly expand and potential imbalances in nature and in human life pose existential threats to sustainable habitation, and thus may contribute directly to humanity avoiding what Yigitcanlar, Foth and Kamruzzaman call “urban ecocide” and what Pain refers to as “chronic urban trauma” and the need for a “post-traumatic city”.

Organisations are always looking for new ways to increase their strategic and competitive advantage. Such advantage not only increases shareholder value, but more importantly increases stakeholder value as well. Organisations often look to increase their advantage and hence their shareholder and stakeholder value, including their competitive performance, through innovation, programs of excellence, and the development of workforce creativity. This paper reports preliminary results from an investigation into the impact of Maharishi Vedic Architecture (MVA) on the creativity of a company’s workforce.

Conventional architecture has developed greater efficiency and environmental friendliness but often has not paid adequate attention to human health and well-being or to the well-being of society more generally. Moreover, architectural design typically does not consider factors such as the creativity or competitive performance of its occupants.

Maharishi Vedic Architecture is the adaptation of a holistic system of architecture derived from the ancient Vedic Literature, specifically from Sthāpatya Veda, by Maharishi Mahesh Yogi as part of his revival of Vedic Science. Maharishi Vedic Architecture is primarily concerned with, and places particular importance on, human well-being and other more specific physiological and psychological benefits, including the success of its occupants. Such an approach to design seeks to enliven ‘wholeness’, while including green technology and natural materials in the process of aligning with the power of Natural Law and promoting greater health and success of individuals.

Early preliminary data indicate that direction of buildings and the head direction of individuals during sleep have a positive impact on the security of homes and health of individuals, and more recent large-scale empirical research on quality of life indicate that MVA impacts health, well-being and personal relations and that length of time living in MVA may increase these factors. However, research into the impact of MVA on creativity has until now been largely absent from the public record.

A technical consulting firm moved its office from a conventionally designed office building to an office building designed according to the principles of MVA in Maryland, USA. The company’s employees were tested on a standard measure of creativity using the Torrance Test of Creative Thinking (TTCT) one month before and three months after moving into the MVA office building. This research found a significant improvement in the originality and depth of creative output of employees when they relocated to the MVA office building. These results suggest organisations can increase their strategic and competitive advantage by differentiating themselves for greater success through the generation of more original and innovative ideas by moving their workforce into spaces which have been designed according to the principles of MVA.